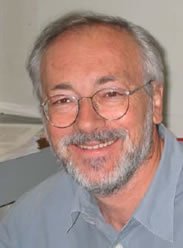 In plants, genetic and epigenetic alterations occurring during somatic growth can be transmitted to the progeny since germ cells differentiate from somatic tissues only after many cycles of mitotic divisions. On the other hand, the formation of stable patterns of gene activity is needed for differentiation of specialized cell types within a multicellular organism and possibly for long-term adaptation. Such stable patterns of gene expression can be mitotically and meiotically inherited in the form of active and/or silent epigenetic gene variants (or epialleles). We focus on selected aspects and molecular mechanisms of creation and maintenance of epialleles and, for transparency, divide them into two arbitrary classes: 1) mechanisms associated with changes in DNA methylation and chromatin structure 2) mechanisms acting independently of DNA methylation and not reflected by apparent chromatin modifications.